I like to spend time out in nature going on photo-walks. They are a great way to get some exercize, get out of my head, and document the world around me.

Get out for a walk, explore your surroundings!

Weather it is your local neighbourhood, a nearby park or trail, or a nearby destination - it's great cardio, and even if you snap shots with your iPhone you'll burn calories and get snap shots as well. By focusing on the pictures I forget about the worries of the day and focus on the photos.

Harbour Seal, Victoria The harbor (or harbour) seal (Phoca vitulina), also known as the common seal, is a true seal found along temperate and Arctic marine coastlines of the Northern Hemisphere. The most widely distributed species of pinniped (walruses, eared seals, and true seals), they are found in coastal waters of the northern Atlantic, Pacific Oceans, Baltic and North Seas.

A nice walk in the fresh air can introduce you to new new vistas: 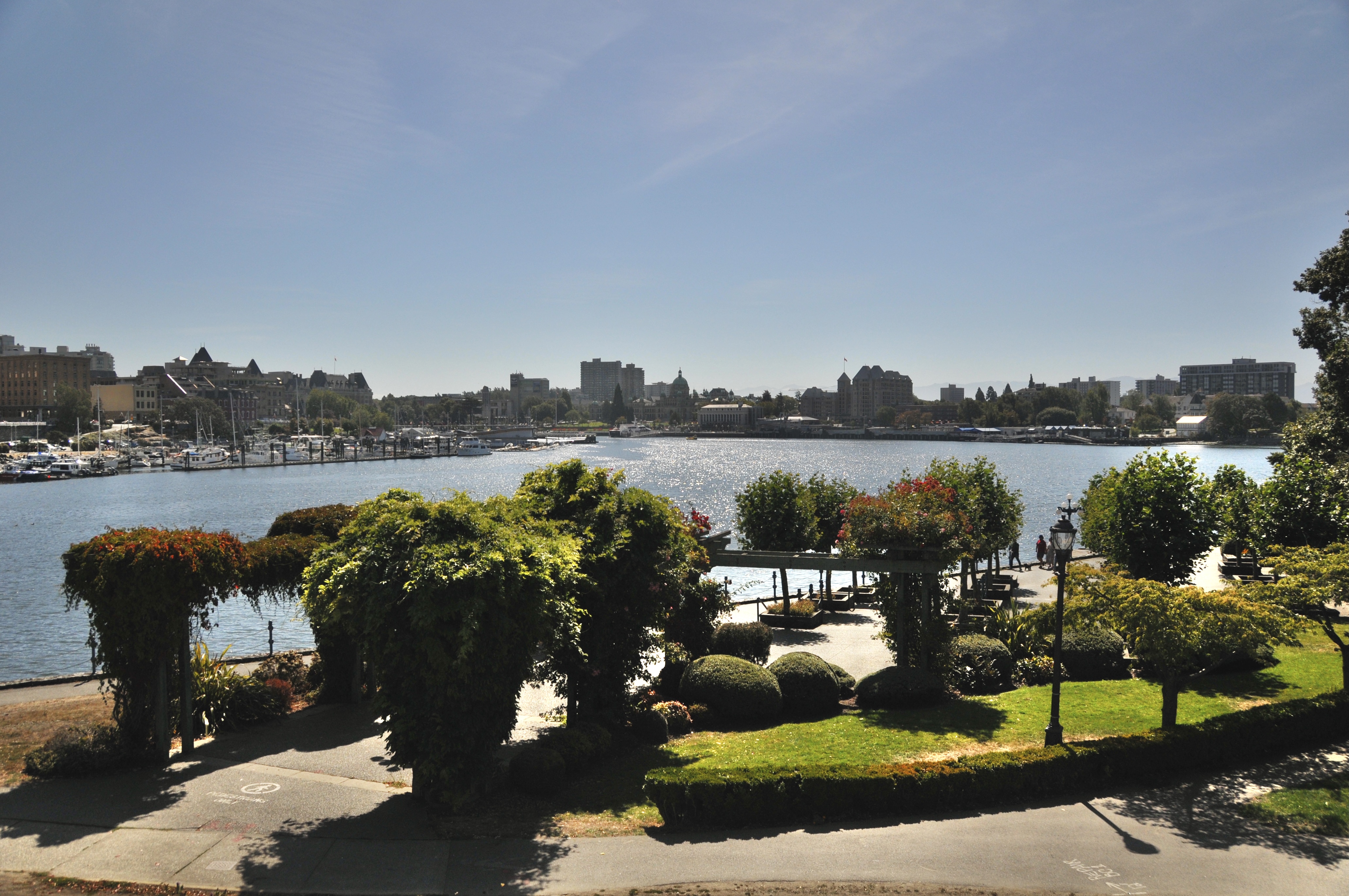 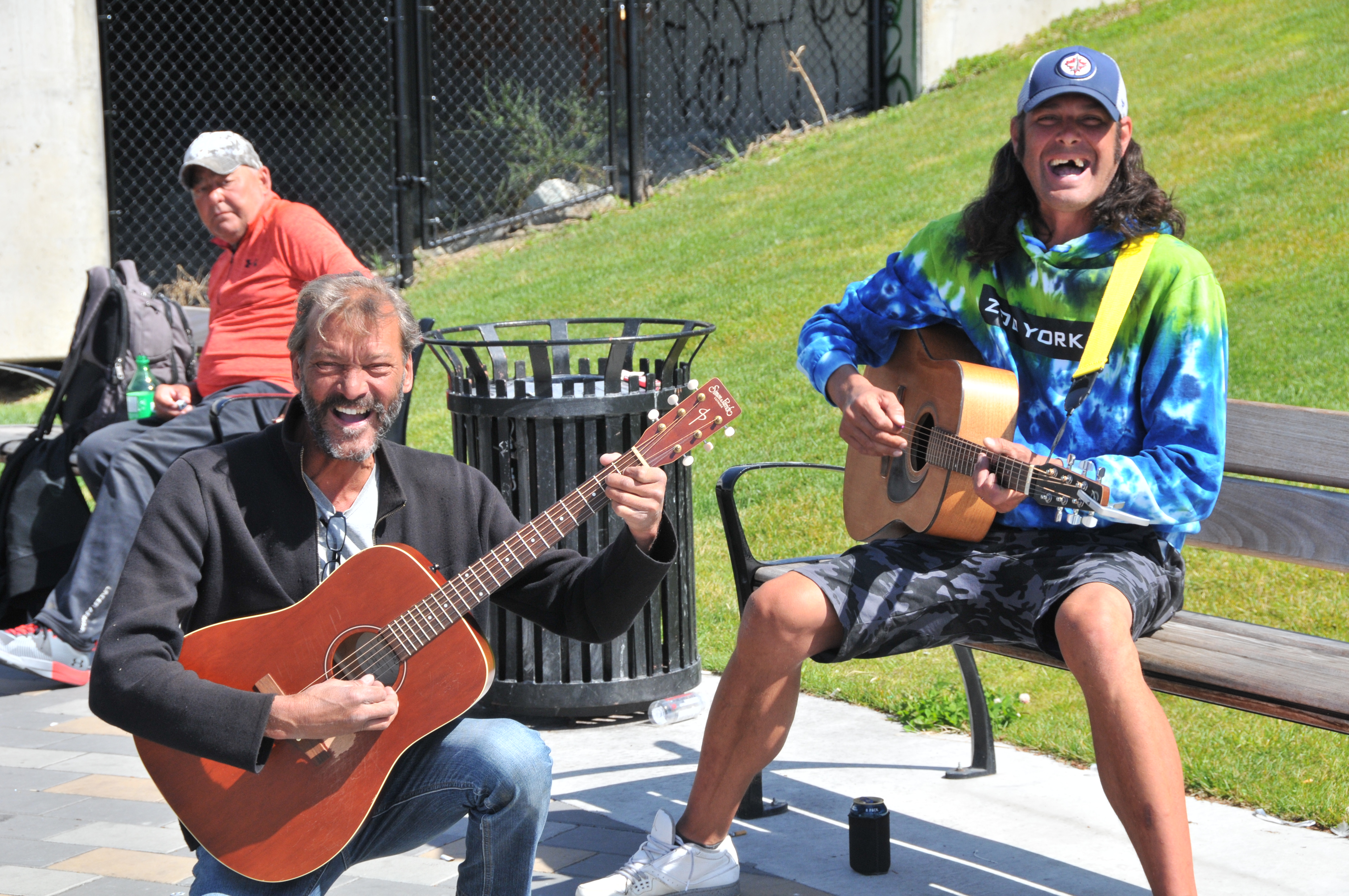 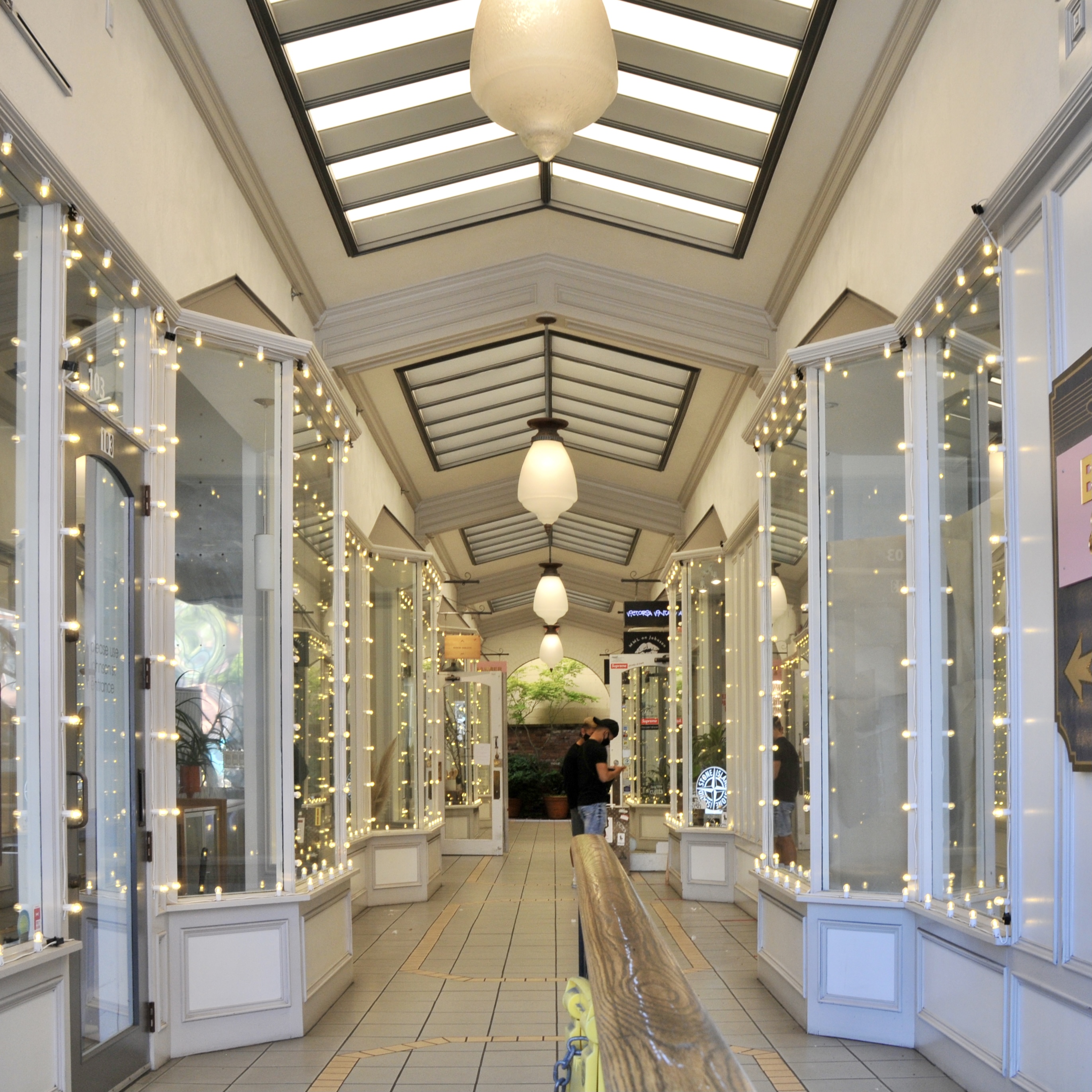